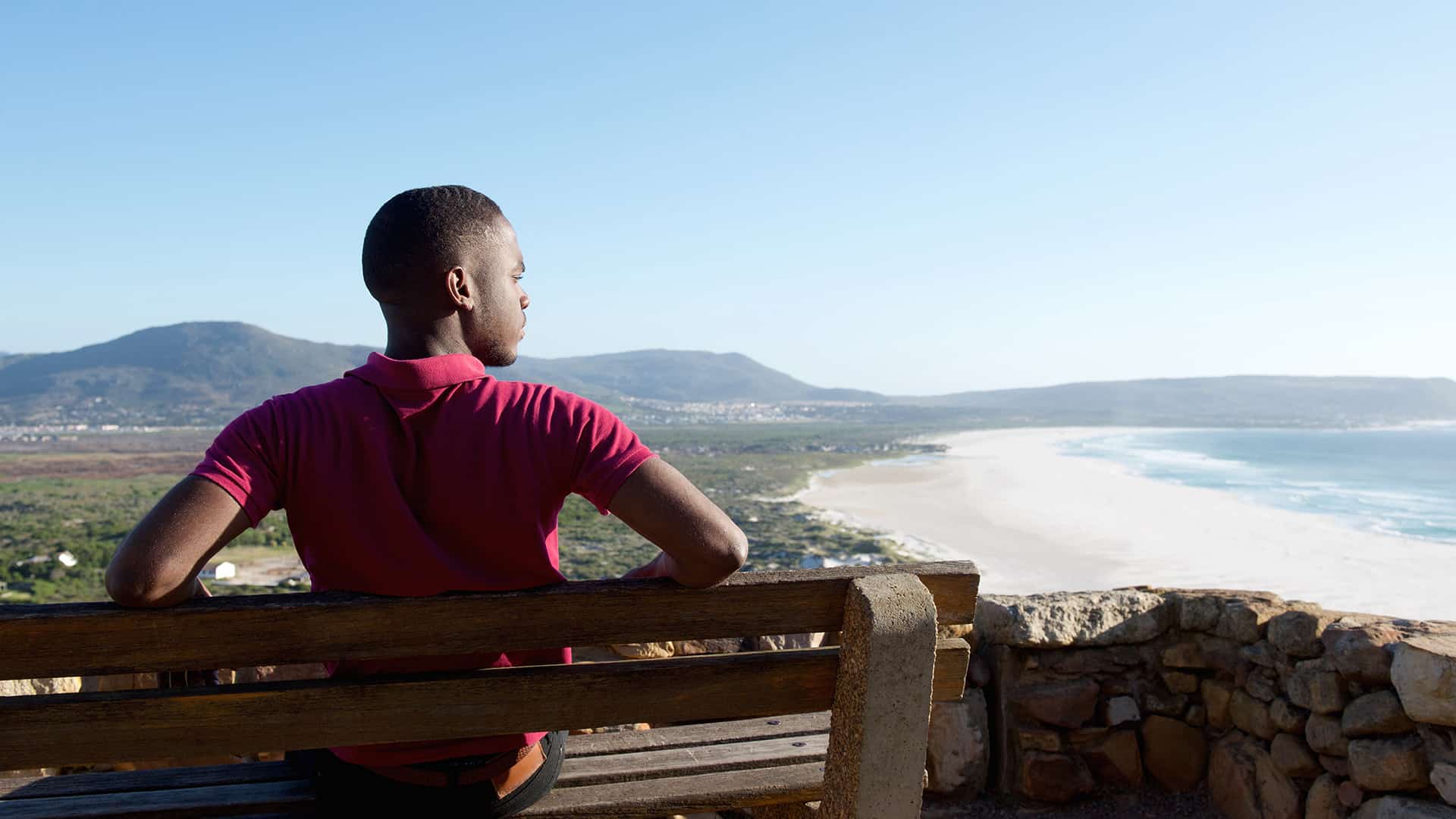 I was born and raised in West Africa, a region that is so deeply and unapologetically homophobic that several nations have strict anti – gay laws which prescribe lengthy jail time for the ‘offence of homosexuality’. As a gay man in West Africa, the constant threats of police brutality and community violence are never far from your mind.

I knew from a very young age that it would be impossible to live as a gay man in my country but as I was young, I pushed these thoughts to the background and focused on my education and eventually my professional career. But as I grew older, it became more and more difficult to conceal my sexuality no matter how hard I tried especially as many persons who were my age were entering into heterosexual relationships and having children and marriages. I began to stick out more and more like a bloodstain on a sparkling white sheet.

Eventually, I was confronted by members of my family who were fed up with the disgraceful rumors about my shameful sexuality. And, just like that, my worst fears came to pass! I was forced out of the closet and exposed to ridicule, threats of violence, forced conversion therapy and an ultimatum to enter into a marriage with a woman. I was accused of bringing shame, evil and disgrace into the family. Around the same time, I was also fired from my job over suspicions surrounding my sexuality. So, in addition to all my problems, I was also stripped of any means of earning an income. This was the darkest period of my life, I felt darkness, despair, fear, utterly isolated and highly vulnerable.

I knew a few other gay men who had entered into marriages with women to conceal their sexuality and I was certain that I could not survive such an endless ordeal. For the first time in my life, I also began to seek out easy ways to commit suicide. Something snapped inside me and I realized that I had to flee far away from my country.

Luckily, I had a US tourist visa (something that is very difficult for many poorer gay men in my country to obtain), and with the help of a few friends, I raised money for a flight ticket to New York.

I arrived in New York in late 2017 and shortly after my arrival, I was referred by a friend to George Gellis. I met with him and he listened to my story with compassion and deep empathy. He took a lot of effort to reassure me that No More Fear Foundation would provide assistance to ensure that I would be able to live freely and authentically without fearing for my safety due to my sexuality. For the first time in weeks I felt the constant cloud of terror and depression that had engulfed me begin to lift.

Over the next few weeks, No More Fear Foundation worked hard and tirelessly to provide me with legal representation. Finally, a few weeks later, I was introduced to George Tenreiro, Esq who was going to be my attorney. From the first moment that I met Mr. Tenreiro, I was blown away by his thorough professionalism and meticulous attention to detail. He went over every aspect of my story as well as all available evidence checking for accuracy and genuineness. Despite his professional demeanor, Mr. Tenreiro was always full of empathy and compassion, he provided a lot of reassurance and comfort through that very difficult time. He explained the US asylum process to me in great detail and made sure that I thoroughly understood what was expected from me by the asylum office. Mr Tenreiro spent countless hours ensuring that my story was presented in a clear, logical and consistent manner.
In June 2018, I was invited for an interview by the USCIS, Mr Tenreiro was by my side all through providing much needed moral support. Thankfully, my asylum application was approved in early July 2018. That happy day is forever engraved in my heart.

For the first time in my life, I feel like I can live my best life, I no longer have to fear any negative or unpleasant consequences due to my sexuality. I no longer feel judged or condemned nor do I feel the constant and pervasive homophobia that constantly colored my life when I lived in my country. I feel like I have been reborn and given another chance at building the life that I have always wanted, the life that I believe every gay man deserves.

I am so full of gratitude to No More Fear Foundation, George Gellis as well as My attorney; George Tenreiro for offering me hope and giving me my life back. I look forward to the future, contributing towards my new home, the USA as well as working to combat homophobia in my native country as well as across the world.”

No More Fear Foundation is a New York-based not-for-profit organization formed and supported by the prominent members of New York City legal, business, financial, and Broadway theatrical communities seeking to address the growing crisis of LGBTQ+ rights in many parts of the world. The Foundation provides a lifeline of resettlement services to LGBT individuals, couples, and their families seeking refuge and asylum in the United States.

About Us
Our Mission

© 2022 No More Fear Foundation. Made with ♥ by Blue Screen Panda

Made with ♥ by Blue Screen Panda