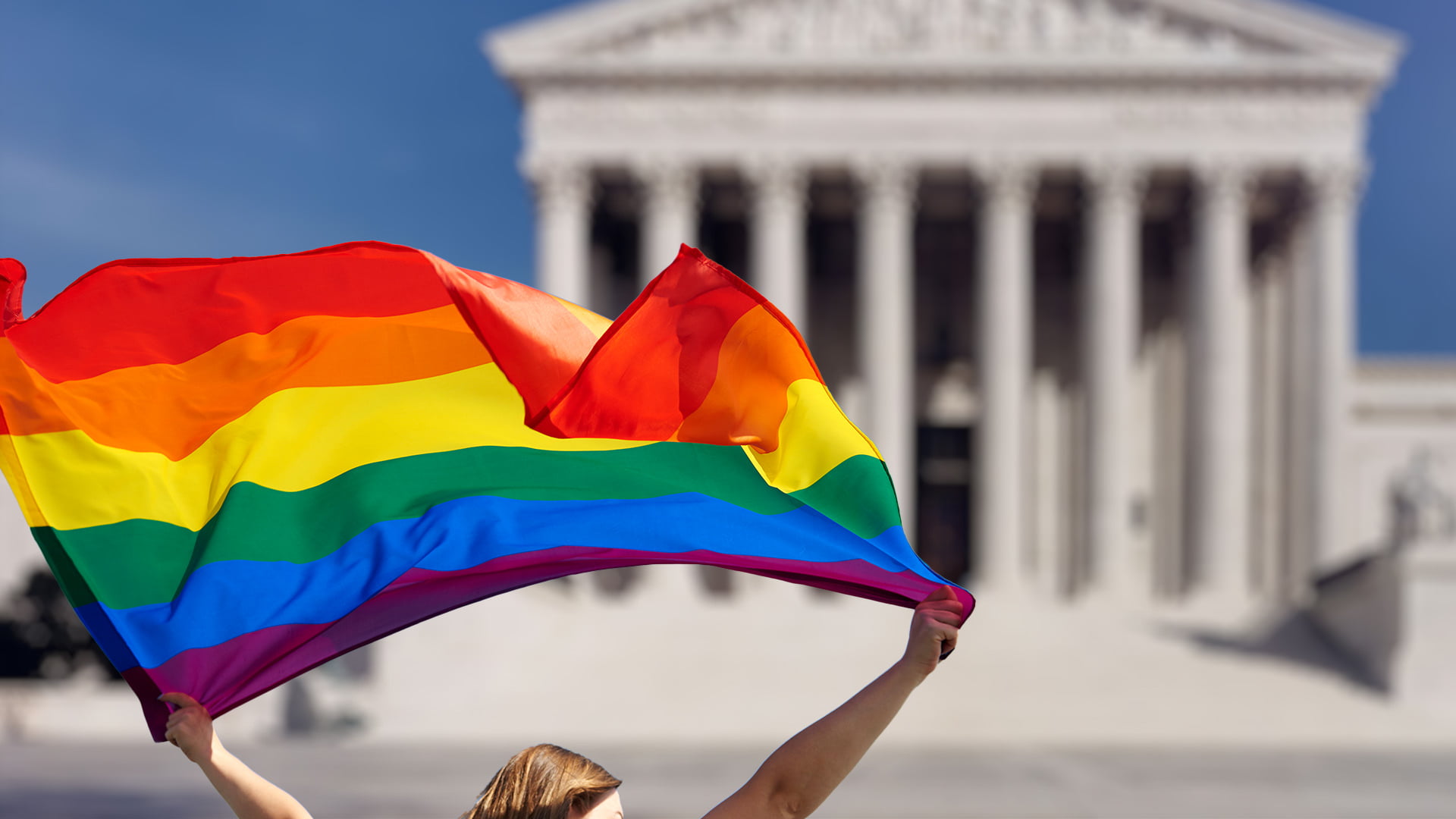 No More Fear Foundation salutes the U.S. Supreme Court decision issued today that a landmark civil rights law protects gay and transgender workers from workplace discrimination. This decision provided the movement for L.G.B.T. equality a stunning victory. The vote was 6 to 3, with Justice Neil M. Gorsuch writing the majority opinion. He was joined by Chief Justice John G. Roberts Jr. and Justices Ruth Bader Ginsburg, Stephen G. Breyer, Sonia Sotomayor and Elena Kagan. The case concerned Title VII of the Civil Rights Act of 1964, which bars employment discrimination based on race, religion, national origin and sex. The question for the justices was whether that last prohibition — discrimination “because of sex”— applies to many millions of gay and transgender workers in this country.