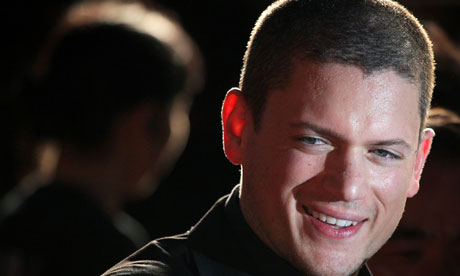 Actor and screenwriter Wentworth Miller today rejected an invitation to attend the St. Petersburg International Film Festival, citing Russia’s anti-LGBT laws. In a letter to the Festival’s Director, the ‘Prison Break’ star stated that “as a gay man, I must decline.” Miller goes on to say that he is “deeply troubled” by Russia’s lawful brutality toward the LGBT community. “I cannot in good conscience participate in a celebratory occasion hosted by a country where people like myself are being systematically denied their basic right to live and love openly,” Miller concludes.

No More Fear Foundation is a New York-based not-for-profit organization formed and supported by the prominent members of New York City legal, business, financial, and Broadway theatrical communities seeking to address the growing crisis of LGBTQ+ rights in many parts of the world. The Foundation provides a lifeline of resettlement services to LGBT individuals, couples, and their families seeking refuge and asylum in the United States.

About Us
Our Mission

© 2023 No More Fear Foundation. Made with ♥ by Blue Screen Panda

Made with ♥ by Blue Screen Panda